Replacement of a black dental filling

Replacement of a black dental filling

The problem of the dental black filling

Amalgam or otherwise black filling as people say, is an alloy of various metals, such as copper, zinc, tin, silver and more. These are the powder that you mix with mercury, which is a liquid metal, thus making the material of the black filling that the dentist places in the cavity of the tooth that has been opened to fill.

As a type of seal it has some negatives, some of which are obvious and others not so much.

The obvious features include the aesthetic part more, as they are black and easily perceived by third parties.

But some of the disadvantages that are not widely known are that they stain the tooth for many years, even if the amalgam is removed, this coloring may be beneath the surface of the tooth. Amalgam also contains zinc and mercury, which are heavy metals, and if ingested they remain in our body without our body being able to eliminate them. The problem is that over time we have a “small leak” of zinc-mercury from the amalgam seal which we inadvertently swallow.

It is advisable to avoid materials with some long-term toxicity to the human body.

The most important of its positives is that it has greater resistance to chewing forces than resins, although with modern materials this difference is almost eliminated and all have the same strength with only a few slight differences.

What is a black dental filling replacement?

Replacement of amalgam into resin is to remove the amalgam and add resin as a more aesthetic and safer means of restoration.

First we need to remove amalgam using milling or other minimally invasive methods.

These shavings should be carefully removed during grinding so that the patient does not swallow them.

Special pharmaceutical material is used that removes all the particles from the grinding as it also cleans the tooth from germs.

A special adhesive is used to allow the resin to be fitted into the cavity.

We apply the resin intermittently into the cavity we have prepared and shape it properly to give it the original shape of the tooth so that it is functional and aesthetically pleasing, let alone the anterior teeth.

An aesthetic restoration that matches the morphology and color of the remaining teeth.

Amalgam (black filling) is now used from little to none and has been almost completely replaced with composite resin (white filling).

The patient can now fearlessly and confidently smile without thinking about how his smile will appear to his social circle. 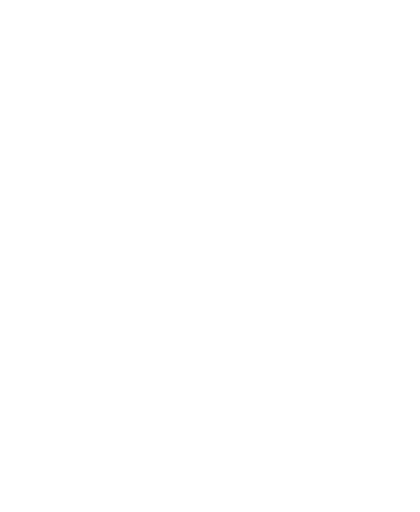